As a sensor brand that participates in and formulates the national standard of "Internet of Things Pressure Transmitter Specification" which leads the industry standard, Senex continues to use imported advanced production and testing equipment, adopts international leading production technology and technology, and insists on leading development with R&D investment. 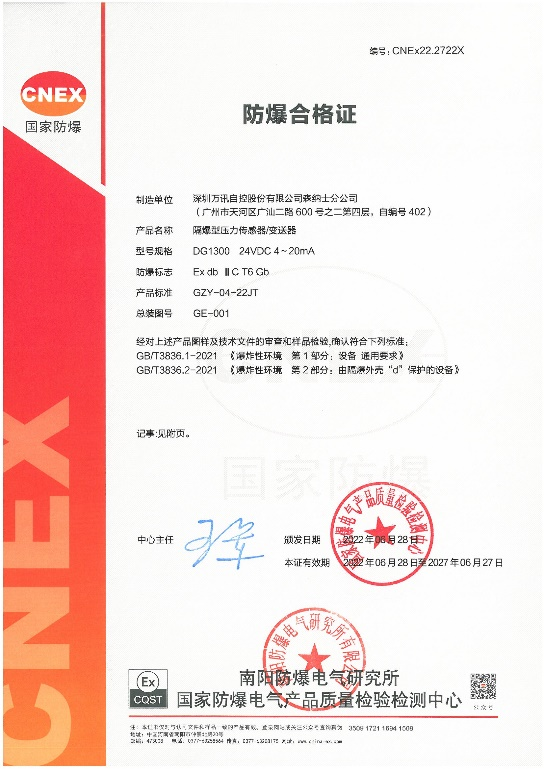 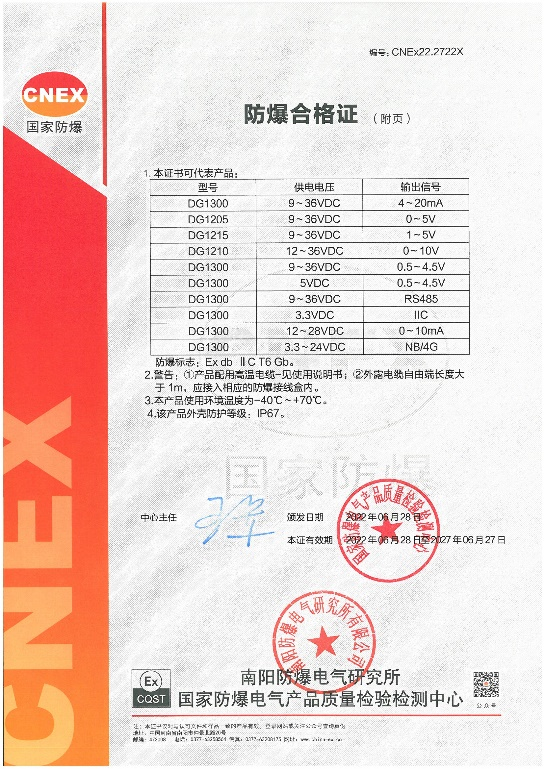 The IoT platform independently developed by Senex has the ability to access tens of millions of devices at the same time. Based on the advantages of the comprehensive layout of sensors at the perception layer, we provide customers with multi-scenario smart IoT application solutions. It has been successfully used in many fields such as smart gas, smart water, smart fire, and smart fire.

After successfully winning the "2021 China's Most Influential IoT Sensing Enterprise Award", Senex recently obtained the first explosion-proof certificate for IOT products in China, which is also the only Chinese company to obtain this certificate. Performance and high reliability have been unanimously recognized in the industry.